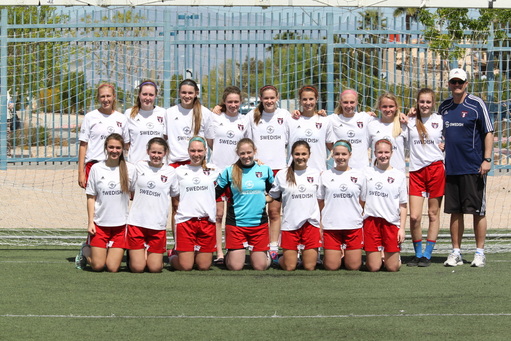 WCDA Diamond Division Winner
(March, 2014) Eastside Red went unbeaten in four games at the Players Showcase in Las Vegas, NV. They scored 11 goals while only conceding 2 on their way to winning this division. 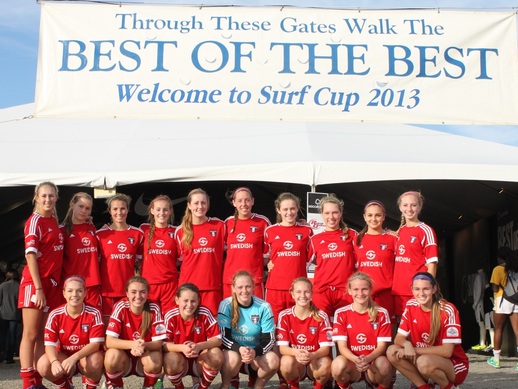 (November, 2013) Eastside Red reached the Finals for the College Surf Cup over the Thanksgiving Weekend. The team went 2-0-1 in pool play conceding only a single goal. 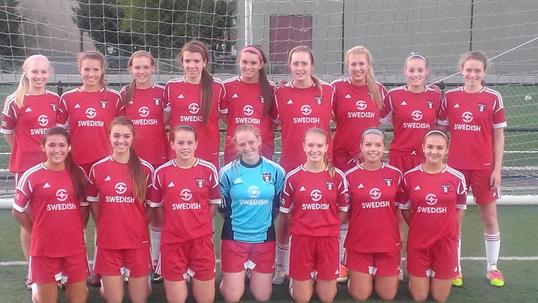 (May, 2013) Eastside Red reach the State Cup finals for the 5th consecutive year. Team had incredible success in making it to the final game once again. Lost a heartbreaker 2-1 but team played very well and score was not indicative of the run of play. Great job on another successful campaign... on to PDA and Surf Cup. 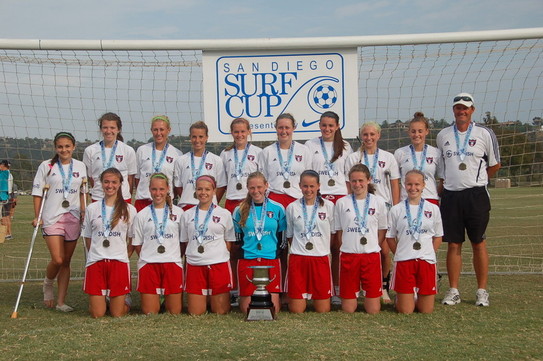 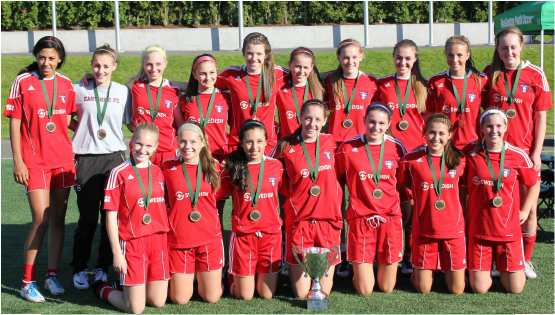 (May, 2012) Chance Fry’s G96 Red team took to the pitch against Northwest Nationals 96 Red in the final match of the day to determine the GU15 title, and Eastside FC fans poured into the stadium to watch as their team went on to win handily, 3-0, making official the unprecedented sweep.  The Eastside FC G96 Red team managed an impressive 21 goals for, and only 2 against, in their  6-game tournament run and their third state championship trophy. Forward Amanda Johnston earned leading goal-scorer for the tournament with 11 goals.  “I’m very proud of the consistency and performance of this team, being able to make the finals four years in a row, with everyone gunning for them in this age group,” said Fry.  This championship was part of a historic sweep of the high school age group championships. See details in this recap video produced by Washington Youth Soccer Eastside FC Girls’ Historic Sweep at State Championships!